Uzbekistan: is now the right time to invest? 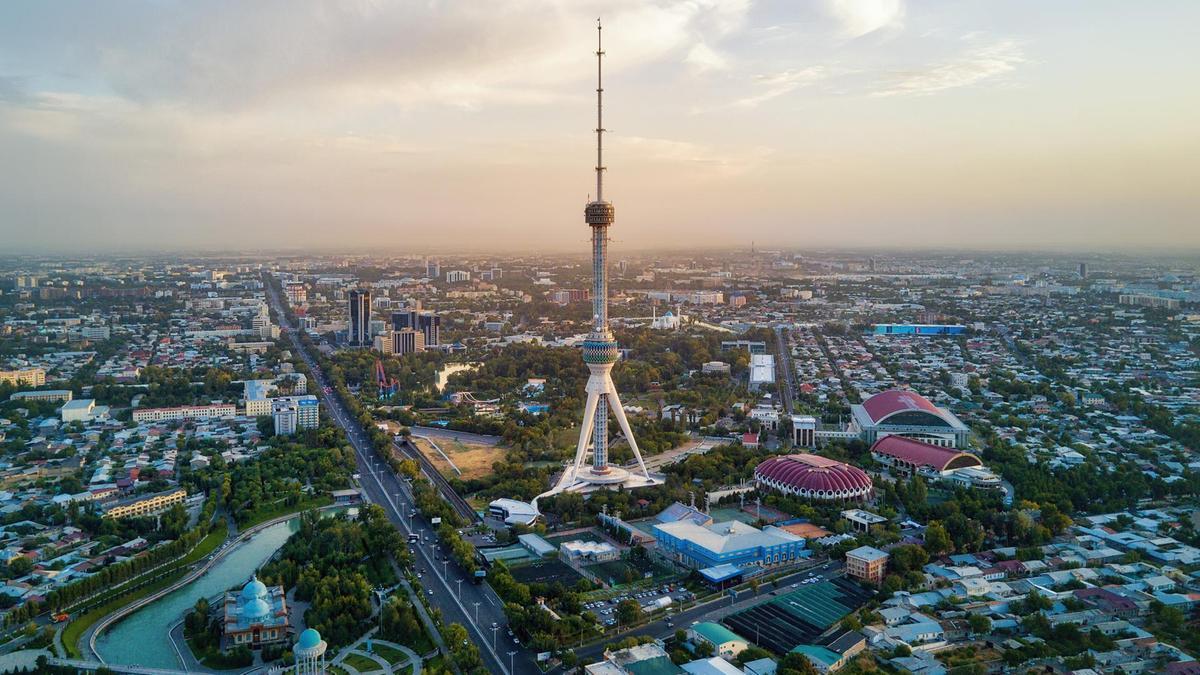 Earlier this year, the Financial Times ran an article explaining why Uzbekistan remains an extremely rare investment opportunity, almost untouched by Western capital. One quote said it all:

“This is now one of the very few opportunities in the world where the capital market is Ground Zero, laws are being written, new products are being created, companies are being privatised”.


When was the last time such an opportunity came up?

Since his confirmation in September 2016, Uzbek President Shavkat Mirziyoyev has acted like a one man investment magnet, signing deals with nations around the world. Last year he signed a 27-billion-dollar deal with Russia, of which 11 billion will be devoted to the development of a nuclear power plant expected to provide 20% of Uzbekistan’s power. Over the last months, Uzbekistan harmonised its import tariffs with the Eurasian Economic Union, arrested a number of corrupt high-placed officials, repatriated funds that belonged to former president’s daughter Gulnara Karimova, and concluded a 1 billion-dollar Eurobond sale. In February, Mirziyoyev visited the United Arab Emirates, signing 10 billion dollars worth of deals ranging from infrastructure to agriculture, and is making strides towards a closer relationship with the EU. Uzbekistan has also managed to attract a number of compatriots from the City back into the country: one such example is Odilbek Iskakov, a former HSBC banker, appointed as the Deputy Finance Minister.

British Sturgeon Capital and Hong Kong’s Asia Frontier Capital, investment funds specialising in frontier markets, have launched dedicated Uzbek funds. General Electric and Hyundai are supporting the construction of thermal plants, and Swedish telecom company Ericsson is resuming service after a hiatus in the country. The Radisson hotel chain is in the process of constructing new hotels in the country (Uzbekistan is trying to triple their current hotel total by 2025 in anticipation of a massive tourism increase). The Tashkent Stock Exchange is in discussion with Bloomberg to receive a listing. Accountancy firms, law firms and investment banks are all reinvigorating their activities since Mirziyoyev’s election.

Additionally, Mirziyoyev has taken significant steps to reform the country and liberalize the economy. Since his election he has mandated the release of political prisoners, removed thousands from security watchlists, created a State Committee for Investments, liberalized the currency, announced a temporary pause on government investigations of small businesses, and worked to privatize and unbundle several of the large State Owned Enterprises. His reforms and the natural demographic and geographic advantages of Uzbekistan make it an interesting area to consider potential investments in.

Opportunities for Investment
Uzbekistan is an attractive destination for foreign investment. It boasts 32.9 million people, the largest population in Central Asia, a total almost equal to the combined populations of Kazakhstan, Kyrgyzstan, Tajikistan and Turkmenistan. The population is growing quickly, at a rate of half a million people a year, and is also quite young, with the median age being 28 and 72% of the country being younger than 40.

The young population of Uzbekistan is eager to consume, and analysts forecast a doubling in organized retail market share in the next decade. Also, mobile subscriptions have reached only 65% penetration in the country, compared to 142% in Kazakhstan.


The country’s labour force is the largest in Central Asia, with 15.2 million people working at among the lowest average salaries in the world, 225.8 dollars per month. Equally, 99% of the country received at least a secondary degree due to a strong focus on general education in Uzbekistan. A large, cheap and well-educated work force is a distinctive feature of Uzbekistan, and one that will make it an attractive place to open factories and generalized investment.

The economy is not dependent on any one industry, no economic sector representing more than 20% of GDP. Furthermore, even with its formerly closed system, from 2004 to 2016 Uzbekistan registered economic growth rates of 7% to 9% per year.

Challenges and Growth Areas
According to the World Bank’s Doing Business ranking, Uzbekistan has made significant strides in the past couple of years, moving from 166th place in 2012 to 76th place in 2019. The areas that the country needs to improve the most in are trading across borders, where it ranks 165th due to systemic weaknesses in its compliance processes, and dealing with construction permits, where it ranks 134th due to delays in obtaining permits and arcane procedures.


Uzbekistan also suffers from significant corruption, rooted in its history as a soviet satellite state. The Corruption Perception Index ranks Uzbekistan as the 156th (of 180) most corrupt country in the world, the second worst in Central Asia, ranking closely to Turkmenistan.

One of the by-products of this corruption is a considerable shadow economy, which some experts estimate at 50% of the country’s GDP. Until recently, most Uzbek small business owners would not register their companies and operate secretly in order to avoid detection by government officials. It was common practice in Uzbekistan for officials to demand payments from SMEs, threatening sham investigations and other abuses of power, and limiting prospects for real growth. To remedy this, President Mirziyoyev mandated a two-year long moratorium on investigations on small businesses. To further reform this sector of the economy, the government liberalised the currency in September 2017 and is reforming the tax system to encourage small business owners to declare true data about their companies. These changes helped reduce the shadow economy by roughly a third.

Although Uzbekistan has a relatively strong rail system, other areas of its infrastructure are underdeveloped. In December 2018, unveiling of the 100 million-euro Amirsoy Mountain Resort was postponed for a year due to a lack of electricity and roads surrounding the proposed site. The site, referred to as the ‘Uzbek Switzerland', required the development of an extensive system of utility poles and roads to be installed to facilitate construction as well as to allow for the operation of the resort.

At present, Uzbekistan is planning a series of privatisations, firstly targeting the Soviet era thermal power plants and the energy sector as a whole, the cotton industry, while also gearing up towards an IPO of the state-owned airline, UzAirways.

These are major steps for the country on its path to a fully-functioning, modern market economy, and the IPOs may be attractive investments for international firms. Nevertheless, there are numerous organisational challenges associated with putting stakes in state companies for sale, as their standards of internal organisation and bookkeeping had not operated at Western standards. However, Uzbekistan’s dynamic development offers interesting opportunity as Mirziyoyev’s government seeks to prove to international investors that the appetite for change will not fade anytime soon, with real steps that simplify investment, eradicate corruption and increase security of doing business.
Home
Contact
in
News
This website uses cookies to ensure you get the best experience. Find out more in our privacy policy
OK